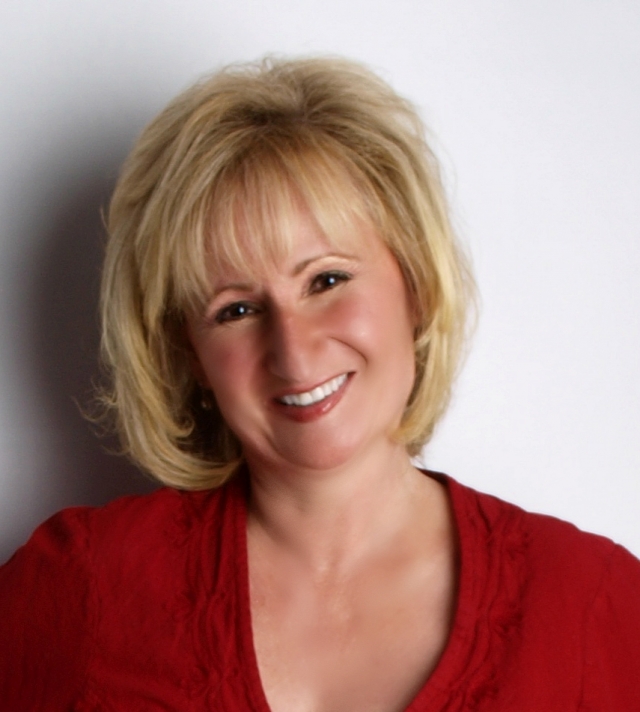 Marlene M. Bell is an acclaimed artist and photographer as well as a writer. Her previous book, a journal-style memoir entitled Among the Sheep, offers a look into her life history, along with a selection of written works on the subject of care and breeding of sheep. She and her husband, Gregg, have raised breeding stock of nationally renowned, purebred Horned Dorset sheep for nearly forty years. Marlene is considered one of the foremost experts in this field of livestock and writes on the subject often. Marlene’s art photographs of sheep landscapes grace the covers of publications such as Sheep!, The Shepherd, Ranch & Rural Living and Sheep Industry News. Ewephoric, her mail order venture, began in 1985 out of a desire for realistic sheep stationery.

Marlene and her husband reside on a wooded ranch in East Texas with their Dorset flock, a lovable Maremma guard dog named Tia, and 3 spoiled cats who rule the household.

PEOPLE DIE, BUT LEGENDS LIVE ON. 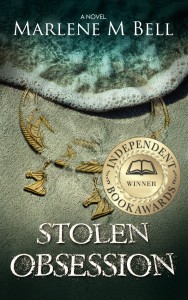 Manhattan antiquities appraiser Annalisse Drury dreams of a quiet life on the family farm among the sheep she loves, when her best friend is murdered. The police assume robbery is the motive because her friend’s expensive bracelet is missing. But the 500-year-old artifact is rumored to carry an ancient curse, one that unleashes evil upon any who dare wear the jewelry created for the Persian royal family—and Annalise believes her friend is the latest victim.

Weeks later, Annalisse sees a necklace matching the stolen bracelet at a gallery opening. Convinced the necklace is part of the deadly collection, Annalisse begs the gallery’s owner to destroy the piece, but her pleas are ignored— despite the unnatural death that occurs during the opening. With two victims linked to the jewelry, Annalisse is certain she must act.

Desperate to keep the gallery owner safe, Annalisse reluctantly enlists the owner’s son to help—even though she’s afraid he’ll break her heart. Wealthy and devastatingly handsome, with a string of bereft women in his wake, Greek playboy Alec Zavos dismisses Annalisse’s concerns— until his parents are ripped from the Zavos family yacht during their ocean voyage near Crete.

Annalisse and Alec race across two oceans to save his mother, feared dead or kidnapped. As time lapses, the killer switches mode and closes in on the man who’s meant for Annalisse with the lifestyle she wants most.

But when it’s her turn as the hunted, will she choose to save Alec and his mother, or sacrifice everything to save herself?

Hold on for a heart-thumping thrilling adventure through exotic lands in this fast moving, romantic suspense mystery by Marlene M Bell 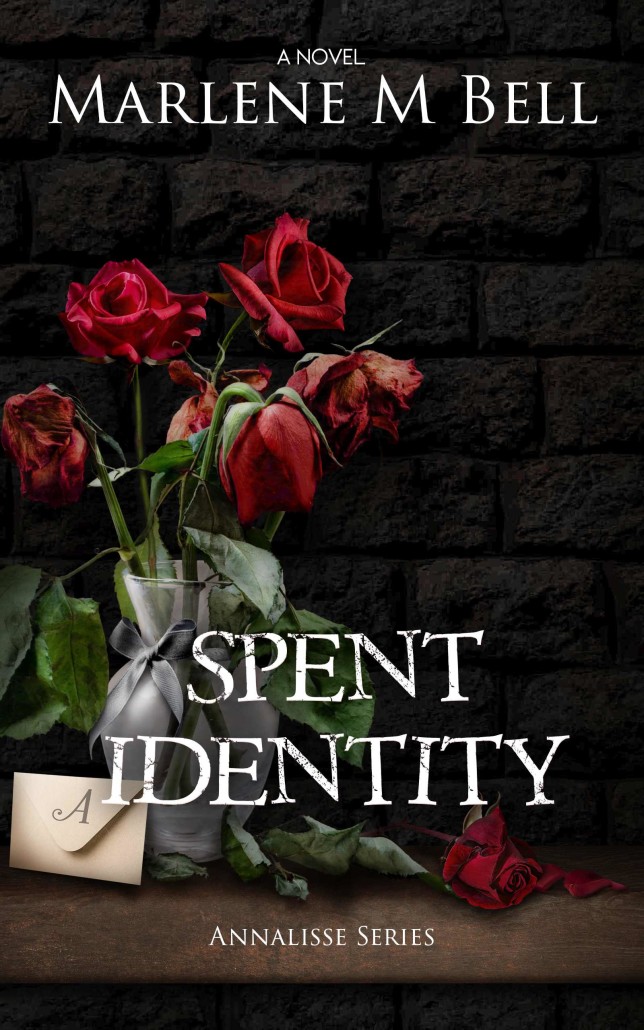 Antiquities appraiser Annalisse Drury is alone on vacation in New York— jilted once more by sports car magnate, Alec Zavos. What began as bliss on Crete nine months ago has dissolved into her loneliness. Annalisse plans to tell Alec she’s moving on from their relationship.

Annalisse drives to her family farm upstate to consult with someone she trusts, when she learns that her beloved homestead is about to be sold. That’s when the ranch manager discovers a corpse in their barn, and within hours, Annalisse’s relative with a bad heart vanishes during a storm— at Alec’s estate.

Three dilemmas… A missing family member she adores— the man she loves— and the farm she lives for are linked together by the dead man at Walker Farm. Annalisse and Alec garner the help of a private investigator to unlock the mysteries before an unknown force of will threatens to take everything from Annalisse…

Sign up for our email newsletter to learn about new offerings and exclusive sales.